Everything is designed either by you or your users.
What are you doing to design your experiences??

The price of entry for being a software designer, is not design school by learning to paint, draw, or sketch, it is your willingness to pick up and write code that keeps the needs of humans in mind.
The Designatic

22:59 - 30:06 Chris Lattner from the Lex Fridman podcast, and an amazing interview. No need to listen to the whole thing, but for the purposes of design, about 7 minutes and change that speaks to design, especially in the context of programming. He speaks to the challenges of design, and my favorite quote from this is, "Good design is something you can feel!!!" they are!!! Note how he noticed they were making some of the same mistakes they had made earlier. 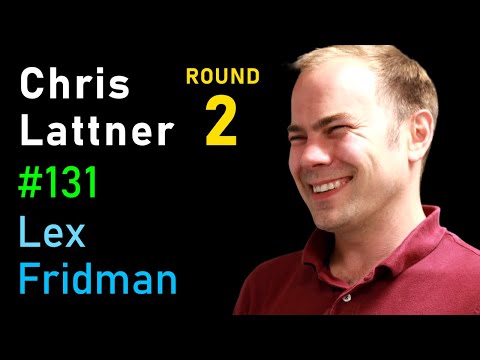 10:36 - 19:45 James Gosling from the Lex Fridman podcast, A great insight that computers could be anything and everything, and if you remember from week 1, this is an opportunity and a challenge. "Arbitrarily complicated things and I didn't need any physical materials." at 18:18 is brilliant 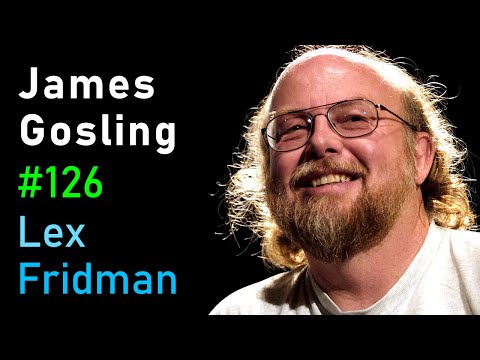 1:11:03 - 1:17:23, or to 1:20:10 James Gosling from the Lex Fridman podcast The origin of Java, and a great insight into how Design happened in the beginnings of Java. I love the story of visiting people and seeing their challenges first hand. Road trips, and visiting users where they are.

16 mins
How does User Experience affect Security 16 mins, a talk from a Red Hatter 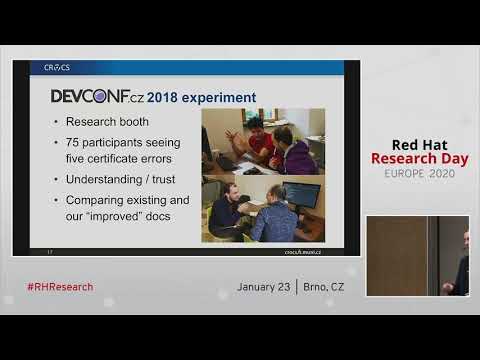 Design, has many definitions and if you put 10 designers in a room, you will probably get 11 definitions. The definition I use, Design is how something makes you feel. For a developer, probably not the easiest of definitions to use, but these 6 modules give you methods to assess the feelings generated and gives you tools to discuss those outcomes in a structured way. Design, has a long history and can be grouped into 4 time periods as explained below.

Jay Doblin, is one of the most influential Designers that the world has never heard of. From 1955 to 1969 he was the dean at the Institute of Design in Chicago. He wrote many things, and one of the most interesting pieces are the Seven Levels of Design:

LEVELS OF DESIGN
Changing levels can give designers an opportunity to innovate. A gasoline pump can be used as an example:

How do programming projects that you are working on align to these 7 levels?

Where should they align to these 7 levels?

Design History Design means many different things to many different people. From various talks attended over the years, and from other research, design can loosely be grouped into four different time periods.

Persona for Developers Worksheet
Make a copy of the below worksheet, it can be used either as a starting point, or as a way to assess how you are meeting the needs of your users. My thinking is that only of these should exist for a product or feature. I’ve seen too many times, that developers will point to the persona that meets the needs of what they think a product should do, ignoring the requirements of vast quantities of needs for other users.
All comments welcome!!!
Persona for Developers Worksheet

Page 11, Don’t blame the developers: making security usable for IT professionals.
This is an amazing article that speaks to the requirements of good user experience dovetailing with security and that you can not have good security without also having solid Human-Centered design. In other words, if your users can not make good choices in the context of security, you are dooming them to having intrinsic issues around security in the context of your offering.
Jim Kingsberg, The Seven Levels of Design A Thought Experiment to Help Teams Transform and Transcend Problems
Jay Doblin’s Innovation: A Cook Book Approach